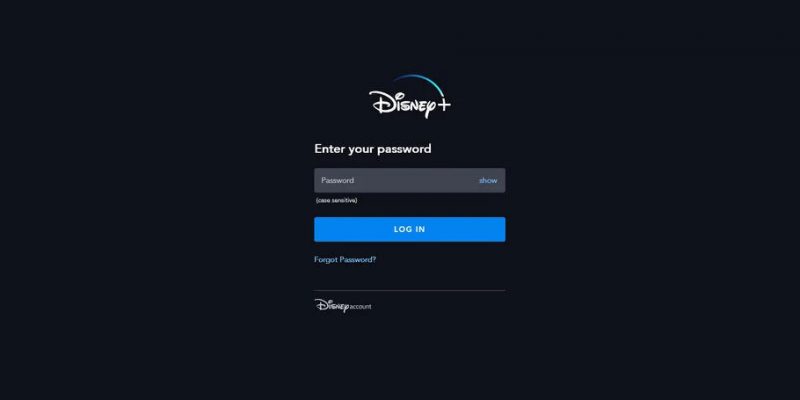 Hackers have already started hacking Disney+ user accounts within few hours of the launch of the service. Most of the accounts stolen are put up for sale for prices ranging from $3 to $11 on hacking forums, or are offered for free.

The Disney+ video streaming service was launched on November 12. The service, although being available only in the US, Canada, and the Netherlands, had more than 10 million customers in its first 24 hours.

The Disney+ launch was spoiled by technical issues and many users reported of not being able to stream their favorite movies and shows.

Among the numerous complaints regarding technical issues were smaller stream of users reporting losing access to their accounts.

Many users reported that their accounts were hacked making them log out of all devices, and then changing the account’s email and password, resulting in taking over the account and locking the previous owner out.

Some users admitted that they reused passwords, which indicates that hackers might have gained access to accounts by using email and password combos leaked at other sites. At the same time there are many users who used unique passwords for their Disney+ accounts, suggesting that the hackers must have accessed the Disney+ credentials from users after infecting them with keylogging or info-stealing malware.

The stolen Disney+ accounts were then put up for sale on hacking forums, of which some were offered for free also.

The prices range from $3 per account to as much as $11 which is more than what a legitimate Disney+ account costs from Disney, which is $7.

In the various ads on different hacking forums, the usernames and cleartext credentials are found. Disney has not responded regarding the incident.

The users must be very cautious while creating their account, they should adopt good password practices to prevent their account from being hijacked. The Disney+ account holders are advised to use unique passwords for their accounts.

Disney+ is facing the same issue which are faced by all other streaming services.  Hacking forums are filled with hacked Amazon Prime, Netflix and other such accounts. The hackers still put up new accounts for sale mainly because there are buyers for it.

Tips on how to train employees for cyber security