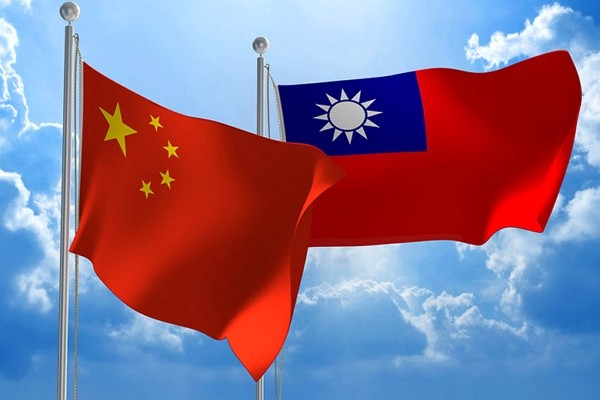 Hacking groups linked to the Chinese government are believed to have hacked over 6,000 email accounts belonging to at least 10 Taiwan government agencies in an infiltration to steal important data.

According to a top Taiwan cyber official, the attacks are part of a cyber espionage campaign. The government of Taipei is still investigating the campaign and assessing its impact.

The cyber official stated that the damage done was however not small.

The Taiwanese Government accuses the Chinese government since 2016 when Taiwan elected President Tsai Ing-wen, refused to acknowledge Beijing’s insistence that the self-ruled democratic island is part of “one China.”

According to the Taiwan Investigation Bureau’s Cyber Security Investigation Office, the China-linked cyberespionage groups tracked as Blacktech and Taidoor have been targeting government agencies and information service providers since 2018.

They have not been able to identify what data has been stolen as the hackers had concealed their tracks.

The official chose to make this incident public because they need to alert every one of the threats and prevent further damage.

Turla APT group launches new backdoor in attacks against Afghanistan, Germany and the US 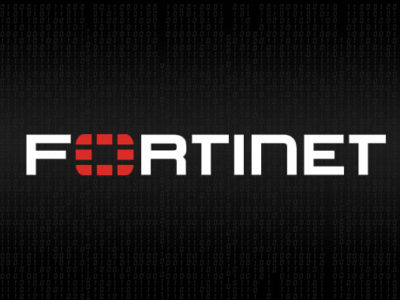 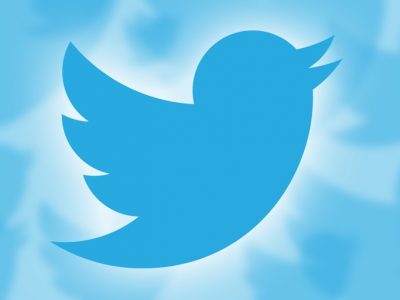