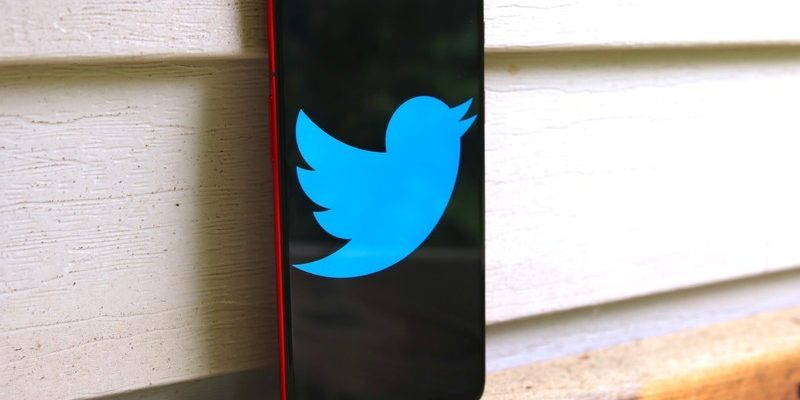 US authorities announced that they have arrested the main suspects behind the recent Twitter hack which targeted several high-profile accounts as part of a massive bitcoin scam.

A 17-year-old teen and two other 19 and 22-year-old individuals have reportedly been arrested for being the mastermind behind the Twitter hack.

The suspected main hacker was identified as Graham Ivan Clark, a 17-year-old teen from Tampa, Florida.

According to the U.S. Department of Justice, Mason Sheppard, aka “Chaewon,” 19, from the United Kingdom, Nima Fazeli, aka “Rolex,” 22, from Florida and Graham Clark was charged with conspiracy to commit wire fraud, conspiracy to commit money laundering, and the intentional access of a protected computer.

Graham Clark has reportedly been charged with 30 felonies of communications and organized fraud for scamming hundreds of people using compromised accounts.

The targeted hack posted messages urging millions of followers of each profile to send money to a specific bitcoin wallet address in return for larger payback.

The targeted profiles also included some popular cryptocurrency-focused accounts, such as Bitcoin, Ripple, CoinDesk, Gemini, Coinbase, and Binance.
The fraud scheme helped the attackers make a profit of more than $100,000 in Bitcoin from several victims within just a few hours after the tweets were posted.

A total of 130 user accounts were targeted in the attack, out of which only 45 verified accounts were exploited to publish scam tweets. The attackers also managed to access Direct Message inboxes of at least 36 accounts.