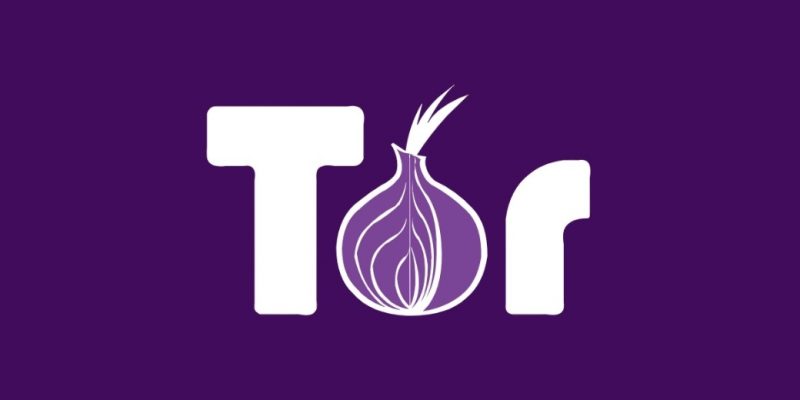 The Tor Project released its first stable version of the Tor Browser for Android on the Google Play Store. This mobile browser integrates the Tor protocol stack into a standalone browser and replaces Orfox as the main way to navigate the Tor network from an Android device.

Tor Project developers have been working for eight months on this browser since September 2018, when they first released an alpha version for public testing.

Isabela Bagueros, Executive Director of the Tor Project stated that they aimed at the rising number of users who only browse the web with a mobile device. These users often face heavy surveillance and censorship online.

The Tor team assured that there were no proxy bypasses, that first-party isolation is enabled to protect you from cross-site tracking, and that most of the fingerprinting defenses are working.

Even though there are still feature gaps between the desktop and Android Tor Browser, the team is confident that Tor Browser for Android provides necessarily the same protections that can be found on desktop platforms.

There is no official Tor Browser version for iOS, but the Tor Project recommends that iOS users install Mike Tigas’ Onion Browser iOS app if they want to use Tor on iOS.

Mozilla is also funding a research grant for academics to find a way to integrate the Tor protocol into Firefox, where it plans to use it as a “Super Private Browsing Mode.” Firefox is the browser on which the Tor Browser has been built on.