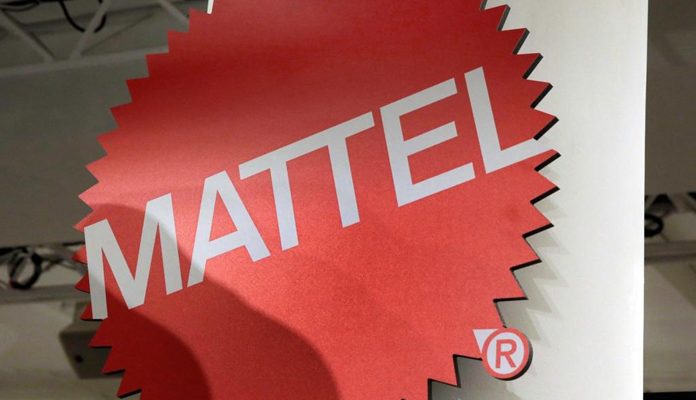 Leading toy ​maker Mattel revealed that they were affected by a ransomware attack in July which impacted some of its business functions but did not lead to data theft.

Mattel which is the second-largest toymaker in the world has 24,000 employees and has a revenue of $5.7 billion for the year 2019. The popular brands of Mattel include Barbie, Hot Wheels, Fisher-Price, American Girl, and Thomas & Friends.

Mattel disclosed to the Securities and Exchange Commission (SEC), about the ransomware attack that occurred on July 28th, 2020.

The ransomware attack on their information technology systems caused data on several systems to be encrypted. On being aware of the attack, the toy giant acted immediately and took several measures to stop the attack and restore affected systems. The company believes that they have controlled the attack even though some business functions were temporarily impacted. They were also able to restore its critical operations.

Mattel assures that no data was stolen during the ransomware attack. They stated that no sensitive business data or retail customer, supplier, consumer, or employee data was stolen.

It is however not mentioned what ransomware operation was responsible for the attack, but according to sources, it is believed that Mattel suffered a TrickBot infection.

TrickBot infections are known to cause network-wide compromises eventually followed by Ryuk or Conti ransomware actors encrypting devices on the infiltrated network.