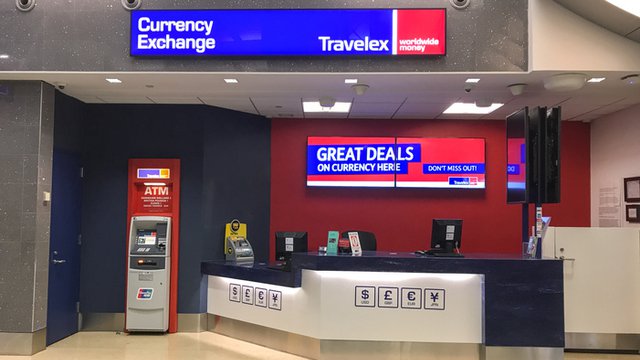 The UK-based currency exchange Travelex announced that they have shut down their services as a precautionary measure following a malware attack.

The company which is based in London operates more than 1,500 stores globally and they faced the attack on December 31, 2019.

According to a statement published by Travelex on Twitter, their investigation shows no evidence of any personal or customer data being compromised.

At present, the Travelex UK website shows that it is under maintenance.

The company is manually processing customer requests to ensure the continuity of its operations in its stores.

The company did not disclose what type of malware had infected the system. They have launched an investigation into the cyber-attack by hiring third-party cybersecurity experts to look out for the malware.

According to experts, the ransomware attack could be the root cause of the outage suffered by the currency exchange and the temporary shutdown of the systems suggests that IT staff tried to prevent the circulation of the malicious code within the corporate networks.

The outage has an outcome on other companies such as Tesco Bank, Virgin Money Travel, and HSBC, that depend on Travelex to provide currency exchange services.

The company has apologized to customers and confirmed that they are working hard to restore its full services at the earliest.

US Army banned the TikTok app over China security concerns