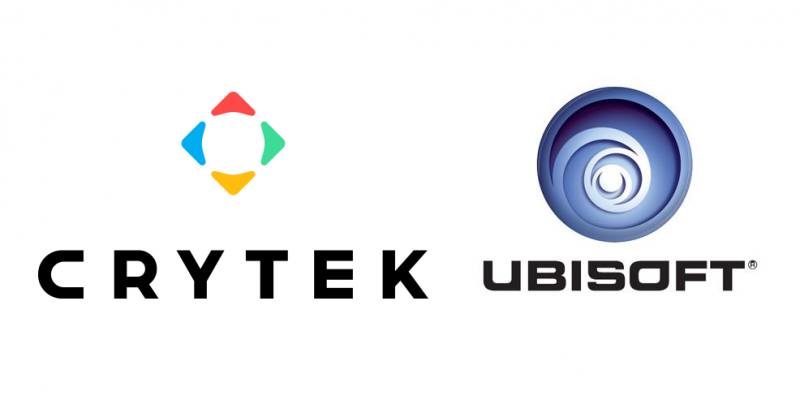 The Egregor ransomware gang has leaked the data from the internal networks of two of the largest gaming companies namely Ubisoft and Crytek.

The data of both Crytek and Ubisoft were posted on the Egregor portal at the same time and the group threatens to leak more files in the coming days.

The ransomware gang shared files of Ubisoft to suggest they had source code from one of the company’s Watch Dogs games: Legion game which is scheduled to be released later this month. However, it could not be verified whether these files came from the new game or from an existing release.

The hackers leaked only 20 MB from Ubisoft, while 300 MB was leaked from Crytek, and this data contained a lot more information.

The leaked data from Crytek includes documents from the company’s game development division. It contains resources and information about the development process of games like Arena of Fate and Warface, and also Crytek’s old Gface social gaming network.

Both Ubisoft nor Crytek did not report anything about major security incidents or outages. This suggests that the intrusion might not have affected cloud and gaming system, but only the backend office and work networks, where most ransomware incidents impacts.

The Egregor gang however claims that they breached the Ubisoft network, stole data, but did not encrypt any of the company’s files while the Crytek has been encrypted fully. They also said that no ransom has been officially requested yet.

The group also threatens that if the Ubisoft does not contact them, they would post the source code of Watch Dogs and their engine. 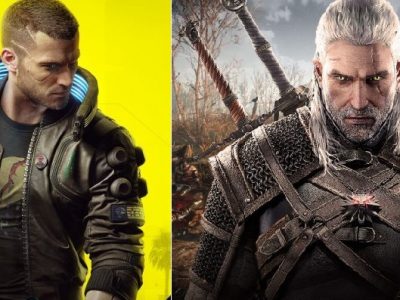 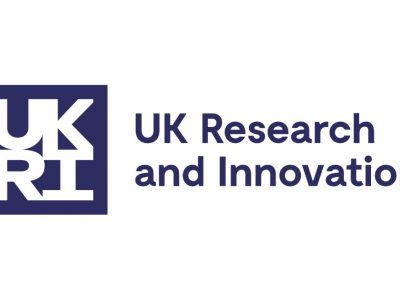 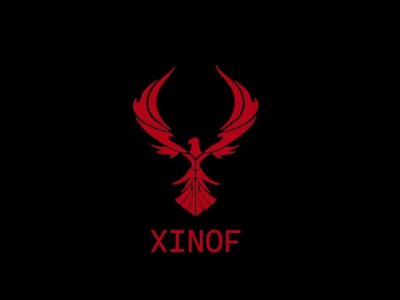