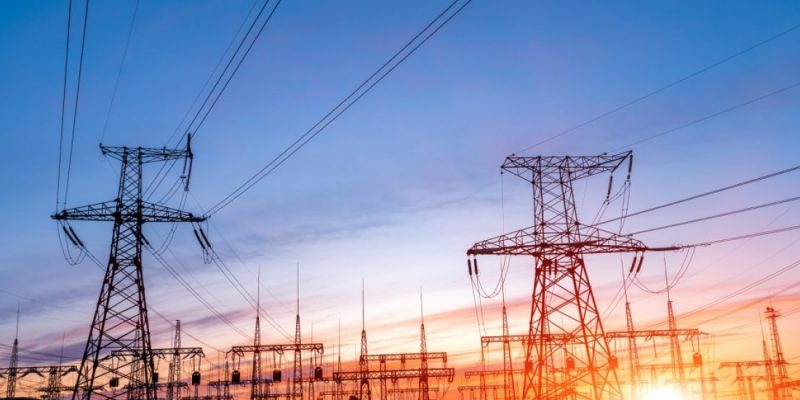 Elexon, a middleman in the UK power grid network, disclosed that it was affected by a cyber-attack.

The company posted a message on its website about the incident that had affected only its internal IT network, email server and employee laptops.

The company’s email server was taken down, cutting employees off from crucial communications.

Elexon said that the systems that managed the UK’s electricity transit were unaffected.

Later another message was posted by the company stating that they have identified the main cause of the incident, and was working to restore its internal network and employee laptops.

The threat intelligence company Bad Packets said that Elexon was running an outdated version of Pulse Secure, an enterprise-level SSL VPN server that allows employees to access internal networks across the internet.

A major vulnerability was disclosed that affects Pulse Secure VPNs last summer and Elexon was running the outdated version.

US and UK cyber-security agencies have sent multiple alerts about this vulnerability which was tracked as CVE-2019-11510, as it had been commonly exploited to breach corporate networks and install ransomware.

Elexon is a critical player on the UK electricity market and it manages electricity supply and demand and moves power around the network whenever required.

European supercomputers hacked to mine cryptocurrency