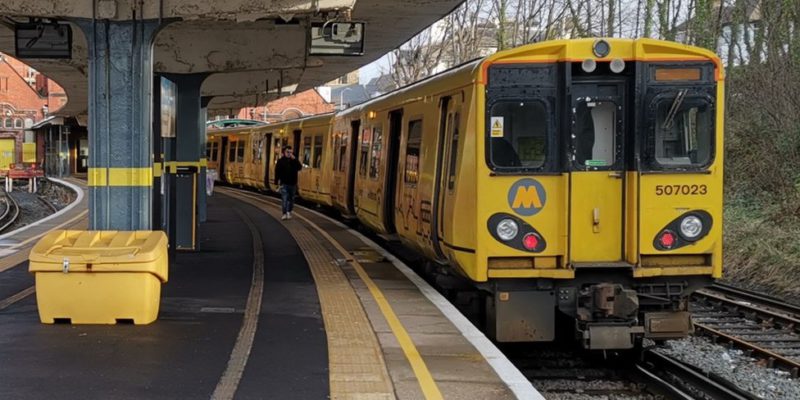 UK rail network Merseyrail suffered a ransomware attack in which the threat actors breached the corporate email system to disclose the attack to employees and journalists.

An email was sent from the account of Andy Heath, the Director of Merseyrail, with the subject Lockbit Ransomware Attack and Data Theft.” So, there are speculations of the involvement of the Lockbit ransomware in the security incident.

Merseyrail stated that they have been a victim of cyber attack and that a full investigation has been launched and is continuing. Meanwhile they have notified the relevant authorities and more details are not to be disclosed at the moment.

The email was sent to several UK newspapers, and to the Merseyrail employees, likely to make pressure on the organization to pay the ransom. It is likely that the Lockbit Ransomware gang managed to compromise the Director’s @merseyrail.org Office 365 email account to inform the employees of the incident that was downplayed by the internal staff. The message includes a link to an image showing an employee’s personal information as proof of the attack.

The threat actors claim to have stolen employee and customer data before encrypting the systems of the company.

UK rail network Merseyrail, which operates rail services across Merseyside reported the incident to the UK authorities, including the Information Commissioner’s Office (ICO), and is investigating the incident with the help of law enforcement.