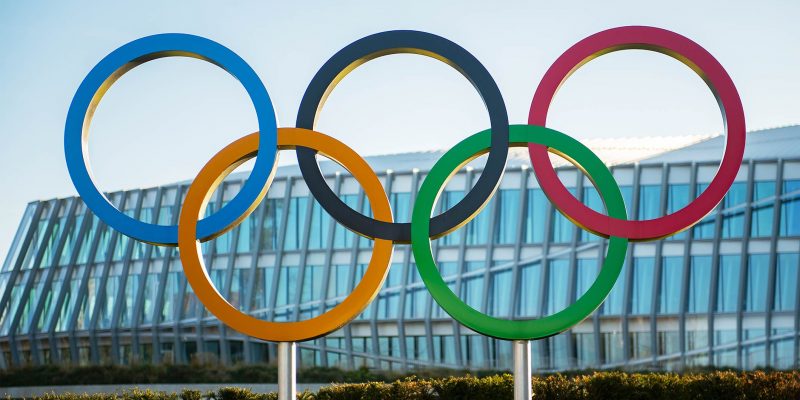 The UK government stated that Russian hackers were preparing cyber-attacks against the Tokyo Olympics and Paralympic Games organizers which were scheduled to take place this summer in Japan before being postponed to next year due to the COVID-19 pandemic.

According to a press release from the UK National Cyber Security Centre (NCSC), Russia’s military intelligence service, the GRU, conducted cyber reconnaissance against officials and organizations at the 2020 Olympic and Paralympic Games.

The targets included the Games’ organizers, logistics services, and sponsors.

UK authorities believe that Russian hackers would destroy the Olympic Games, similar to the cyber-attacks conducted against the organizers of the 2018 Winter Olympic and Paralympic Games in Pyeongchang, South Korea.

In February 2018, Russian hackers deployed the OlympicDestroyer malware that damaged web servers during the opening ceremony of the 2018 Winter Olympics.

They carried out the attacks because the International Olympic Committee had banned Russian athletes from participating at the event under the Russian flag, citing a state-sponsored doping program.

The ban which was originally imposed for the Rio 2016 Summer Olympics, were extended to the Tokyo Olympics this year and the Russian athletes are banned from competing under the Russian flag again.

So, the UK officials say that Russia was preparing similar attacks to destroy the 2020 Olympics as well.

According to them, the Russian hacking group, Sandworm is behind the planned attacks. It was the same group responsible for the OlympicDestroyer destructive attacks at the Pyeongchang Olympics.

The delayed Tokyo 2020 games are scheduled to begin on July 23, 2021. The vice-president of the International Olympic Committee said that they will be going ahead on that date with or without COVID.