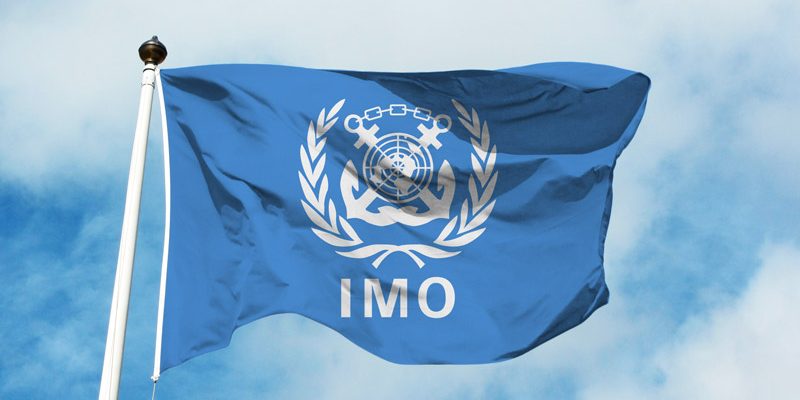 The United Nations International Maritime Organization (UN IMO) revealed about a sophisticated cyber-attack that interrupted its IT systems over the weekend.

The security breach was discovered on Thursday and it affected the IMO public website and other web-based services. The impacted systems were taken down and then restored the next day.

According to an IMO spokesperson, the email systems, its virtual conferencing platform, along with other internal and external collaboration platforms, were unaffected.

The agency stated that the attack “overcame robust security measures” which they had implemented in order to protect its IT systems.

The IMO Headquarters file servers are located in the UK, having extensive backup systems in Geneva. The backup and restore system are regularly tested.

IMO did not share technical details of the attack and so it is not known whether it was hit by ransomware, a website defacement, or its website was used for a watering hole attack.

The United Nation’s IMO is a global standard-setting authority for the safety, security and environmental performance of international shipping. It is a highly important organization that often sets international policies in respect to the entire maritime field.