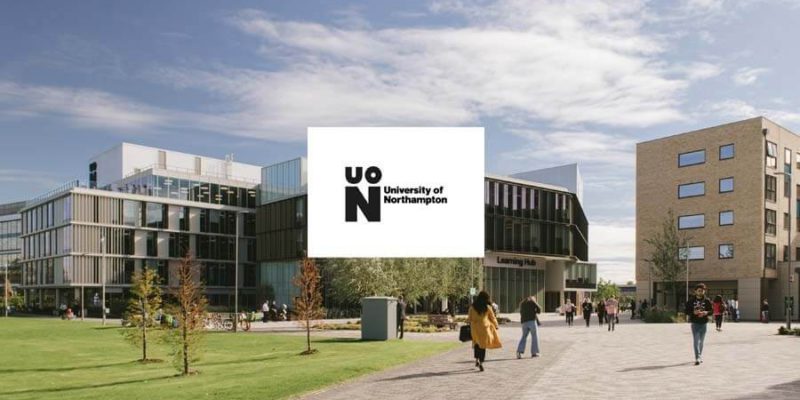 The University of Northampton suffered a cyber-attack on 17th March which had interrupted services to its IT and telephone systems and servers.

The computer-based phone system is not functioning and there have been some issues with emails as well. The Northampton Integrated Learning Environment (NILE) is down – this is an e-facility used by students across the university.

According to a University spokesperson, they are working to resolve the issue as early as possible.  The Information Commissioner’s Office (ICO) has been informed and police are investigating.

Teaching was initially suspended in many areas but they are now going ahead using different methods.

The university has also involved “IT forensics investigators” who were advising on how to restore services and the possible cause. The extent of the attack is not known at the moment.

The University of Northampton stated that those who performed the attack had “no regard to the disruption to teaching and learning such attacks cause”.

The spokesperson added that at the University of Northampton, they take the safety and security of their information as well as the continuity of their systems and services extremely seriously – and will continue to take every action to protect the organization against cyber-attacks. They extended their gratitude to the students and staff for their patience during this time.

All the Universities and colleges were warned by the UK’s cyber-security agency about a rise in cyber-attacks.

The National Cyber Security Centre said that since late February, an increased number of ransomware attacks had affected education establishments.