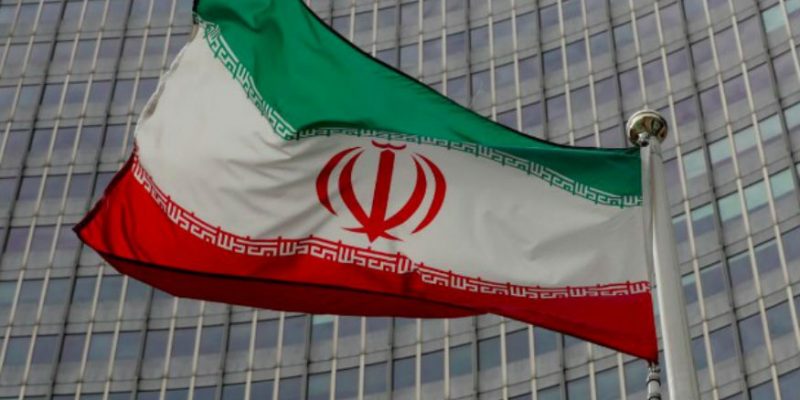 A group claiming to be hackers from Iran breached the website of an US government agency on Saturday and posted messages pledging revenge for Washington’s killing of top military commander Qasem Soleimani.

The website of the Federal Depository Library Program was replaced with a page titled “Iranian Hackers!” and contained images of Iran’s supreme leader Ayatollah Ali Khamenei and the Iranian flag.

A graphic depicting US President Donald Trump being punched by a fist emerging from Iran as missiles fly by was displayed. It reads “Martyrdom was his (Soleimani’s)… reward for years of implacable efforts. With his departure and with God’s power, his work and path will not cease and severe revenge awaits those criminals who have tainted their filthy hands with his blood and blood of the other martyrs of last night’s incident.”

Another caption on the page read, “This is only small part of Iran’s cyber ability!”

The killing of Soleimani in a drone strike in Iraq on Friday brought a furious vow of revenge from Tehran.

Soleimani who was described as the second most powerful man in Iran, oversaw wide-ranging interventions in regional power struggles.

Trump said that Soleimani was planning an “imminent” attack on US personnel in Baghdad. He has warned that Washington is targeting 52 sites in Iran and will hit them soon if the Islamic republic attacks American personnel or assets.