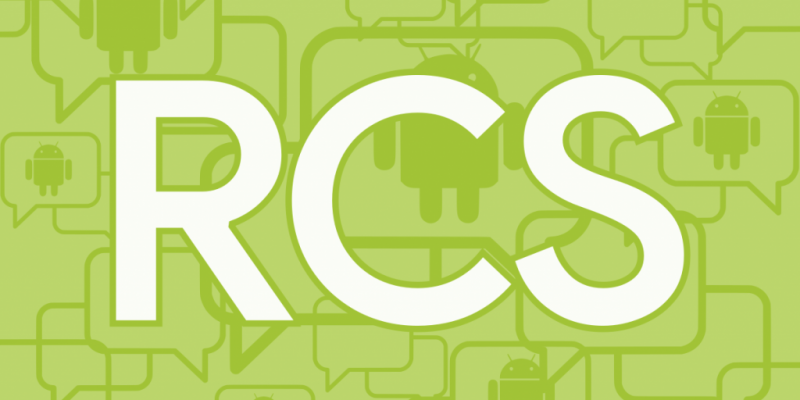 Mobile operators in the United States has agreed to offer a universal cross-carrier communication standard for the next-generation RCS messaging service which would replace SMS and can change the way consumers interact with brands in the future.

The major mobile phone carriers in US which includes AT&T, Verizon, T-Mobile and Sprint have decided to work together to launch a new initiative that will replace SMS with RCS mobile messaging standard.

This initiative which is expected to be launched in 2020, is also working with its carrier ownership group and other companies to develop the new RCS standard in a new text messaging app for Android phones.

The main aim of this joint venture which is known as Cross Carrier Messaging Initiative (CCMI), is to deliver the GSMA’s Rich Communications Service (RCS) industry standard to consumers and businesses on each of the four carriers, both in the United States and globally.

CCMI will help to bring about new messaging capabilities across providers and even across countries, thereby helping to move the entire industry forward. Also this initiative wants to provide users with the ability to communicate with businesses, so they can “chat with their favorite brands, pay bills or schedule appointments etc.

Even though the RCS standard was developed more than a decade ago, it was not adopted largely due to complicated mobile carrier and phone maker politics. Example, Apple is not interested in RCS as they are already offering more than that through iMessages.`

Even some carriers and services providing the new messaging standard have implemented their non-universal specifications of RCS standard.

Google also independently released RCS messaging for Android smartphones in two countries, the United Kingdom and France, instead of waiting for cellphone carriers to roll it out.

Also this SMS communicates over SMPP or insecure SS7 protocols, whereas RCS traffic between the device and the network can be protected using SIP over TLS encryption.

The CCMI project has not developed its RCS-based messaging standard fully, so it is not known at the moment whether the major U.S. carriers would ensure users’ privacy from government surveillance.

According to a press release, it reports that they will enable an enhanced experience to privately send individual or group chats across carriers with high-quality pictures and videos.

The four carriers promise to bring the new RCS messaging to Android by 2020. However, it will not be available to all Android users at the same time, as the users might require a smartphone that supports the standard.

City of Johannesburg hit by Ransomware