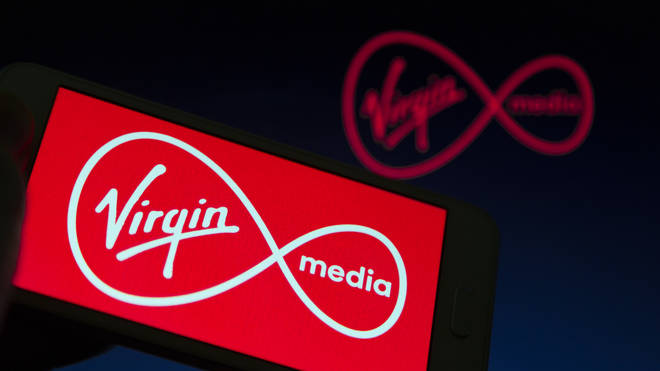 Derbyshire customers affected by the Virgin Media data breach might be eligible for a compensation, states a local law firm.

Virgin Media confirmed that personal details of 900,000 customers were exposed and left accessible for almost ten months between April 2019 and February 2020.

The database included user names, home and email addresses and phone numbers. The details which are used for marketing purposed however did not contain any passwords or financial details.

The data breach happened due to misconfiguration in the database thereby allowing unauthorized access.

Chesterfield-based law firm Your Lawyers estimated that around 11,000 of the affected customers are from Derbyshire. They state that each of these customers are eligible for a compensation of £5,000.

According to Aman Johal, director at Your Lawyers, the law firm has officially notified Virgin Media about taking action and that their claimant base is increasing day by day. They also ask the remaining affected users to make a claim at the earliest.

He also stated that Virgin Media failed to take the required measures to keep customer data safe and it is important for the company to understand the severity of this breach.

This data breach affects the consumer rights and companies like Virgin Media must abide by the law and implement stricter cybersecurity measures to protect its customers from future data breaches.

This breach which could have been avoided if proper measures are taken makes Virgin Media hold to account.

Virgin Media stated that they have acted immediately as soon as they became aware of the incident and has already emailed all the affected users regarding the data breach and provided them with guidance.

Lutz Schüler, CEO of Virgin Media, said that they have solved the issue immediately by shutting down access to the database in question. He also added that protecting the customers’ data is their top priority and apologized for the same.