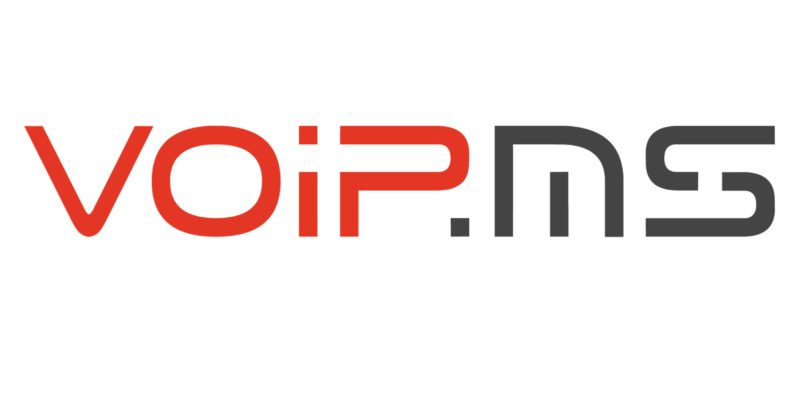 The company that provides internet telephony services to businesses across the US and Canada has over 80,000 customers in 125 countries

VoIP.ms was hit by a DDoS attack on September 16 which they confirmed via Twitter. The attack also affected its domain name service (DNS) infrastructure. Its website remains hard to access some days after the attacks were first acknowledged.

On Wednesday, VoIP.ms apologized to customers and confirmed it was still being targeted by a ‘ransom DDoS attack’.

VoIP.ms’s website currently indicates it is using CDN provider Cloudflare to protect itself from online attacks.

According to Ars Technica, VoIP.ms is asking visitors to solve captchas before allowing them to access the site. After completing the captcha challenge, the VoIP.ms website currently displays the message: “A Distributed Denial of Service (DDoS) attack continues to be targeted at our Websites and POP servers. Our team is deploying continuous efforts to stop this however the service is being intermittently affected.”

The company stated that they have not stopped all duties required to have their website and voice servers safe from the attack that has been directed to them. They assured that they have all the team and professional help to work on controlling the issues and having all crucial services going as expected.

It was reported that the threat actors have asked for one bitcoin, worth around $45,000 to stop the DDoS attacks.

Turla APT group launches new backdoor in attacks against Afghanistan, Germany and the US 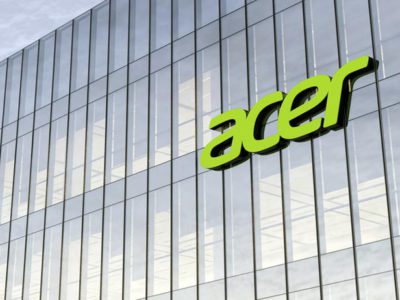