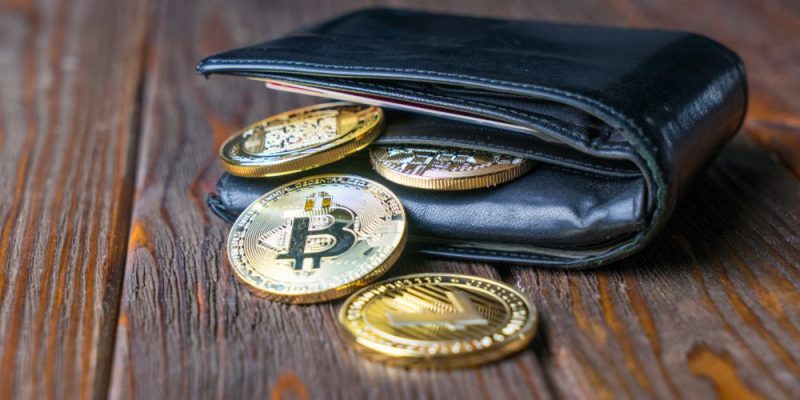 Security researchers claim that there are vulnerabilities in the cryptocurrency hardware wallets. Even though the manufacturers claim that their products are secure, they are found to be vulnerable to firmware, side-channel, microcontroller and supply-chain attacks.

The vulnerabilities which has been dubbed as wallet.fail was demonstrated by the security researchers  Dmitry Nedospasov, Thomas Roth and Josh Datko in a range of cryptocurrency wallets including Trezor One, Ledger Nano S, and Ledger Blue, at the 35c3 conference in Berlin held on Dec. 27.

The attacks performed by the team included

Nedospasov said during his talk that there is definitely not much security in cryptocurrency which is very painful to hear.

Some of the manufactures who have responded have rejected the attacks and claims that there were holes in the researchers’ proof-of-concepts and states that their products are safe to use.

Ledger however claimed that the uncovered vulnerabilities in its hardware wallets are not critical. The reason they say is that the researchers did not succeed to extract any seed nor PIN on a stolen device and that the sensitive assets stored on the Secure Element remains secure.