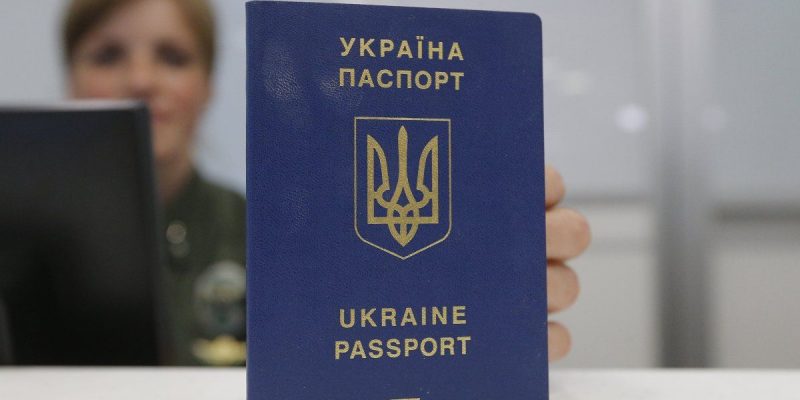 An 18-year-old Nepali hacker Arbin Godard has discovered a vulnerability in the Ministry of Foreign Affairs of Ukraine. He arrived in the capital of Ukraine Kiev last year for an event for the white hackers to the International Cybersecurity Forum HackIT 4.0. But Nepalese hacked the website of the country’s Ministry of Foreign Affairs and was able to get hold of all the foreign passports of Ukrainians.

The chief executive officer of Hacken which is a company dealing with white hacking, Dmitry Budorin stated this in an interview. He claims that Godard is a talented hacker who obtained the Ukrainian visa via the Ministry of Foreign Affairs website. Due to some unknown reason the website did not function and then Godard decided to help the Officials after which he discovered the security vulnerabilities. He was able to get access to the passports of all Ukrainians as well. He immediately informed the ministry regarding the flaw in the website.

The vulnerability was however fixed at the earliest. It was this same hacker who disclosed the coolest bug in Uklon in a very short time and received a prize money of about $ 1,500 for finding the vulnerability.