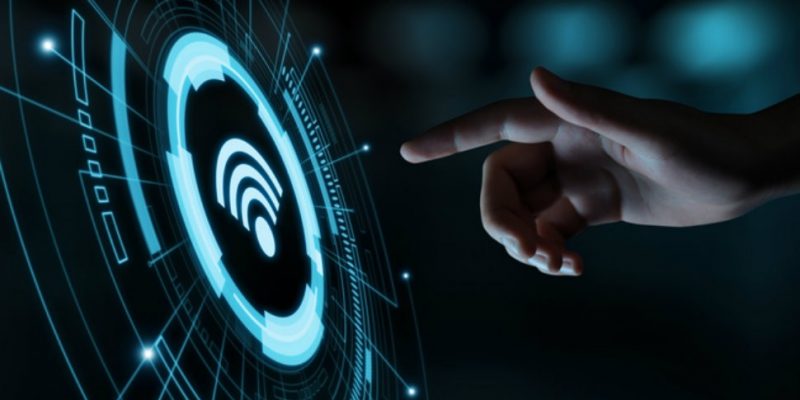 The Wi-Fi technology did not have a traditional format of version numbers until yesterday. Wi-Fi is adopting version numbers and now it will be easier for one to tell whether the router or device you are buying is the latest version.

Earlier Wi-Fi versions were identified by a letter or a pair of letters that referred to a wireless standard. The current version is 802.11ac and before that we had 802.11n, 802.11g, 802.11a, and 802.11b. It was not intelligible and so these codenames have been changed.

The Wi-Fi Alliance which is the group that manages the implementation of Wi-Fi has announced that the next version of WiFi standard, which is 802.11ax, will use a simpler naming scheme and will be called WiFi 6.

Wi-Fi 6, based on the IEEE 802.11ax standard offers higher data rates, increased capacity, good performance even in dense environments and improved power efficiency which makes it the perfect choice for smart home and IoT uses.

Now the updated version names of all previous Wi-Fi standards will be:

This direct approach will make it easy for users to recognize which WiFi version their devices support and run, and they can easily keep their devices up-to-date with the latest advanced WiFi capabilities.

Besides this, the Wi-Fi Alliance also expects manufacturers, operators and software developers to adopt these simple numerical indicators into their user interfaces, instead of classic lettered versions.

It becomes easier for users to quickly spot and make informed decisions about what version of WiFi network they are connecting to when using computers, tablets, smartphones or other devices.

China Spied on US Companies using Hidden Chips on Servers