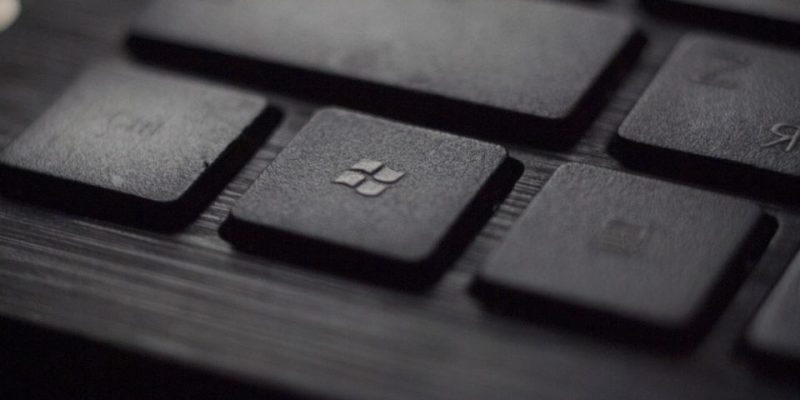 Windows 10 October 2018 Update also called as Build 1809 seems to have troubles with bug since it was released. Most of the bugs were fixed but a new bug has been reported to extract zip files using Windows built-in zip functionality.

Usually when a zip file is extracted in Windows, if the contents are already available in the location, Windows will prompt you whether you need to overwrite the file. But in the new build 1809 bug, when a zip file is extracted or while you drag a file from a zip archive to a location, if the same files exist there, Windows is not displaying a confirmation prompt. Instead it automatically overwrites the file or just do nothing.

Ronit Sajeey, an IT Staff Engineer at Microsoft on the Windows Insider Program Team tweeted that this is a bug and it has been resolved in Windows 10 19H1 build 18234.

For a safer side be careful when extracting zip files because you may find your files overwritten without your knowledge.