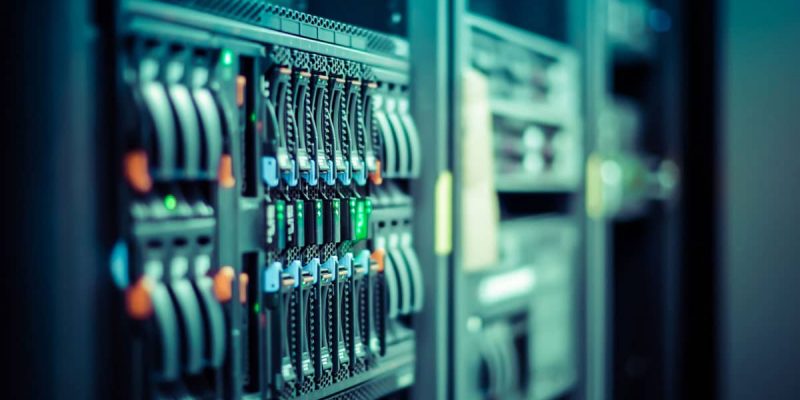 xDedic which is infamous online marketplace for cyber criminals was shut down by the FBI and the authorities from many European countries. This site was buying and selling hacked servers. The domains were seized and three suspects were also arrested in Ukraine.

The website which was available since 2014 became famous due to a Kaspersky report published in June 2016. The reports say that the site was running as a registration-based online marketplace where numerous criminal groups would buy hacked servers or set up for sale in the form of compromised RDP (Remote Desktop Protocol) accounts.

When Kaspersky reported about the site there were about 70,000 hacked servers which were charged at just $8 per server. But in 2017, according to a Flashpoint report the xDedic server count raised to more than 85,000 whereas the cost reduced to $6.

The servers listed in the website were from all over the globe and included compromised computers on the networks of local, state, and federal government infrastructure, hospitals, universities, emergency services, major metropolitan transit authorities, accounting and law firms, pension funds etc.

When the details about the site came in light after the Kaspersky report, it went underground by restricting its user registration process and mirroring its official portal on the Dark Web fearing that the authorities might seize its domain.

According to the Europol and FBI press releases published today, they have announced that both the domains and the servers hosting the marketplace were seized following which it was successfully shut down and the customers list were accessed.

The site’s infrastructure has been destroyed which were located in Belgium and Ukraine. The law enforcement in the US, Belgium, Ukraine and Germany have helped with the investigation. The US Internal Revenue Service was also involved in the takedown.