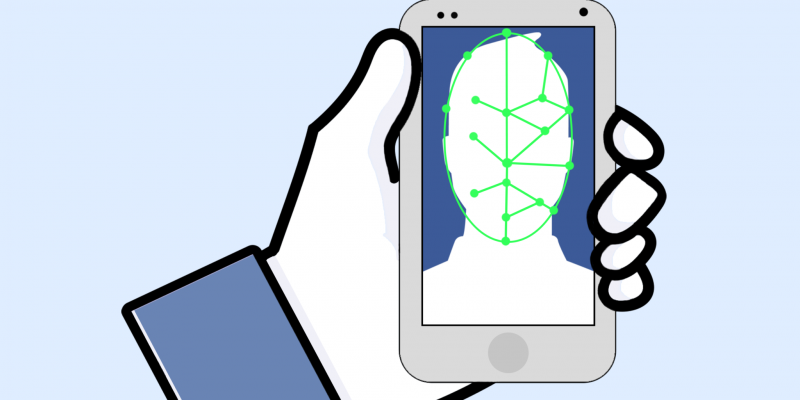 Facebook has updated and renovated its settings to rule out certain face recognition features which had caused privacy concerns. It is now possible for the Facebook users to tell the company not to run facial recognition on their pictures.

The update will also have a remarkable effect on the underlying technology that allows Facebook to recognize you. According to Facebook website, they process images to extract what your face looks like into a hidden string of numbers called a template. Basically, facial recognition is just comparing how statistically similar your string of numbers is to other strings of numbers extracted from other images by making use of criteria like the distance and orientation of facial features using an algorithm.

When a user opts out of Facebook facial recognition, the company deletes the user’s template, which means that it will no longer have any original reference point for their face and therefore cannot find the user’s face.

It is however possible for Facebook to compute that template again if you opt back in. And your friends can still manually tag you in an image, though doing so won’t lead Facebook to compute a new template for your face. By opting out, you will also be not included in the Facebook’s facial recognition research.

Opting out of this feature will not affect the company’s potential to make better facial recognition technology as over 2.4 billion people use Facebook every month, and it is likely that most of them will not opt out this feature. Still it gives the user a more control over how their data is being used.

Facebook already has access to one of the largest facial recognition databases. According to a research paper in 2014, its facial recognition works said its dataset contained 4 million facial images from more than 4,000 identities.  Most of the A.I. researchers believe that more data means a better system.