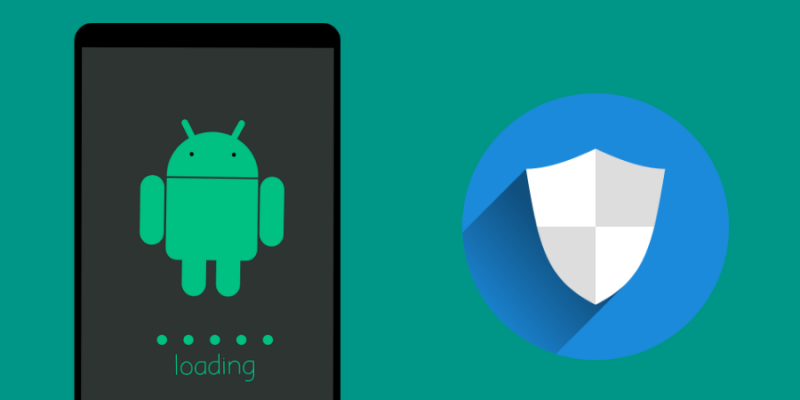 Google’s monthly Android update includes two patch levels which is available to Google’s Pixel devices and are shared with other Android manufacturers to distribute to their respective devices.

The Media framework bugs affect Android 7 and later versions and would let a remote attacker using a specially crafted file to execute arbitrary code within the context of a privileged process.

The remaining nine flaws are elevation-of-privilege and information-disclosure issues affecting Android which would allow an installed malicious app to execute arbitrary code within the context of a privileged process.

In its 2018 Android security report, Google has mentioned that end-user patching of its own Pixel devices is a huge success. At the end of 2018, around 95 percent of all Pixel 3 and Pixel 3 XL phones in the wild were running a security update from the past 90 days.

Google is providing support to the Android device makers to use a tool called SnoopSnitch, developed by Security Research Labs. This tool is used by the researchers to find out whether devices from major brands are missing patches from a patch level displayed to users.

It is found that even famous vendors like HTC, Huawei, LG, and Motorola are missing on an average of three to four patches from each patch level, misguiding the consumers about the state of their device.