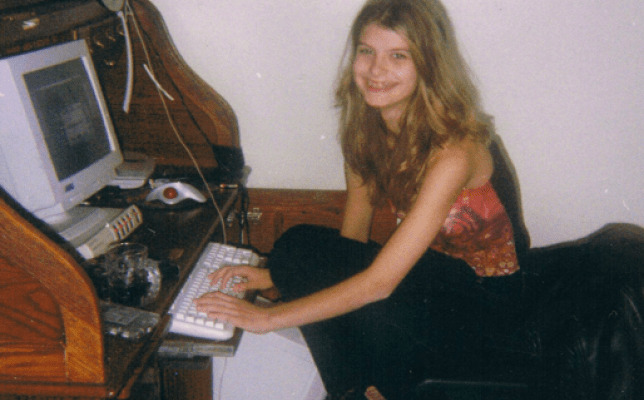 At the age of 13, I became the first known case of child abduction by an online predator.

For nearly a year, I thought I was talking online to a boy near to my own age. He chatted to me about childhood topics like friends, school, music, favourite movies… all the things I thought were important to me. He groomed me by pretending to be interested in what was happening in my life, while providing support and advice – which I later learned is a keystone in grooming. On New Year’s Day in 2002, I walked outside of my home to meet my online friend in person.

Instead, an adult man – a 38-year-old computer programmer – ambushed and then kidnapped me. He drove me hours from home and held me captive in his basement dungeon. There, I suffered horrendous abuse, sexual assault, and torture, which was live-streamed on the internet. I was terrified for my life. I believed he would kill me the moment I was no longer ‘of use’ to him, so I did whatever was necessary to survive. My goal was to stay alive as long as possible. I tried to escape, failed, and one such attempt resulted in him breaking my nose. I knew then that my only chance of getting out alive was to be found by someone else. The Livestream eventually led to my rescue after one of the viewers recognized me from my missing poster and contacted the FBI. The authorities were then able to follow the digital footprints to where I was being held. I’d suffered four days of non-stop abuse. The perpetrator was arrested and years later – after a long court process – was sentenced to 19 years and seven months in federal prison.

Grooming can be incredibly subtle and undetectable (Picture: Alicia Kozakiewicz)

At the time, I knew that my chance of rescue was incredibly slim, and it broke my heart to since learn that most children do not survive when in similar circumstances.

Statistically, in a stranger abduction, children are often murdered within three hours of being taken.

I learned that though I had been rescued, the path of recovery was long and often winding.

I experienced Post-Traumatic Stress Disorder (PTSD) symptoms. Healing takes time and to this day, I still occasionally struggle. One does not simply forget trauma, instead you learn to make space for it.

I realized that what happened to me was because there was no internet safety education, no PSAs, seminars, or stories like mine as an example of the potential dangers.

About a year after my rescue, and following a period of healing and counseling, I began pioneering internet safety education.

At the age of only 14, I started sharing my story and expertise to keep other children safe online. I created The Alicia Project and was soon in front of audiences across the world.

I speak extensively to my audiences about how the grooming process can be incredibly subtle and undetectable.

At first, it feels like friendship, and it seems that this person understands you more than anyone else. They feign interest in all that you are and everything you do. As time goes on, the predator pulls you away from your support structures – your family and friends – and closer to them.

A predator may also push the child’s boundaries, and ask them to send nude or suggestive (sexting) photos, therefore creating child sexual abuse material. If the youngster refuses, the predator then threatens to abandon them. If the child does send the photo, this gives the predator ammunition to threaten their reputation and safety.

The goal is to break down a child’s psychological defenses and assume total control. For a parent, grooming can be hard to detect because the youngster often appears unchanged or in line with many of the side effects of puberty. 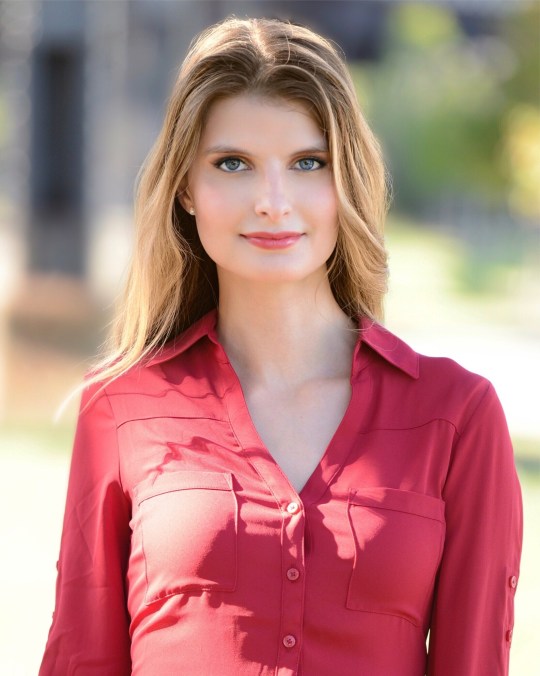 Right now, our world is uncertain and our children are struggling. This leaves them vulnerable to online dangers, and predators know this (Picture: Alicia Kozakiewicz)

Right now, safety is currently at the forefront of everyone’s minds. In the time of coronavirus, we’re constantly washing our hands, wearing gloves and masks to go outdoors, but there is a quarantine danger that is being overlooked: Who’s talking to our kids online?

Internet dangers are a real and present threat in every home. Children’s routines have been turned upside down, they’re anxious, angry, possibly feeling a little crowded, and at the same time incredibly lonely.

Right now, our world is uncertain and our children are struggling. This leaves them vulnerable to online dangers, and predators know this. But there are ways to help ensure your kids aren’t in danger.

It is important to have those sometimes uncomfortable conversations with your kids about internet dangers. Review and strengthen their privacy settings and monitor their online activity on all devices, including gaming systems. Don’t hesitate to reach out to your local law enforcement for help if you need it.

Possibly most importantly, if your child comes to you with an issue, do not threaten to remove their device. It’s their only connection to the outside world at the moment and the fear of taking it away may hinder them from asking for help. 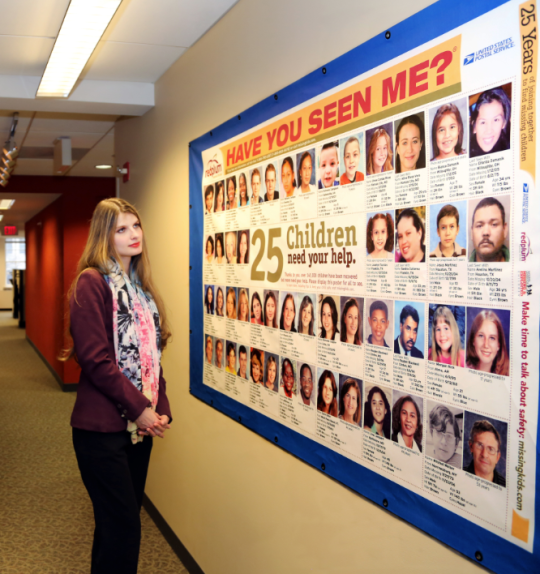 Remember, this is not about fear, it is about empowering your children with knowledge and providing tools so they can protect themselves.

Contrary to popular belief, what you don’t know can hurt you – a lesson I’ve learned through my experience.

For the past 17 years, I have dedicated my life to promoting internet safety awareness, advocating for missing and recovered persons, and battling against child sexual exploitation and human trafficking.

Alicia’s Law, my namesake, provides state-specific funding to the Internet Crimes Against Children (ICAC) Task Forces. I am working to secure its passage in all 50 US states, and am hoping to expand this law to other parts of the world. A large focus of my presentations is on the healing journey. To survivors of any traumatic experience, this lockdown can be triggering. I, myself, have been struggling with the sudden lack of control over my life and uncertainty of the future

During these times, it’s important to develop coping mechanisms. Reach out to a therapist, connect with loved ones or simply bake a cake. For me, a main coping mechanism and large part of my healing journey was my advocacy. I have chosen to take the horrible ordeal that happened to me and give it a purpose, and that purpose is to protect others. Internet safety and child sexual exploitation is a global issue. There are no borders when it comes to predators reaching children online. It’s the simple click of a button to make that connection.

So always make sure you’re one step ahead. 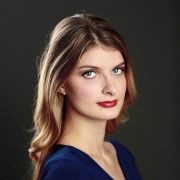 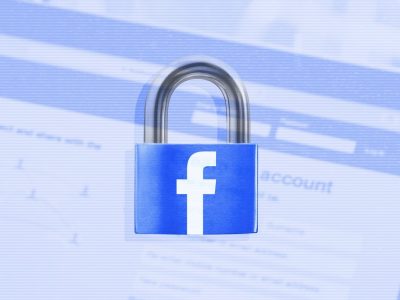 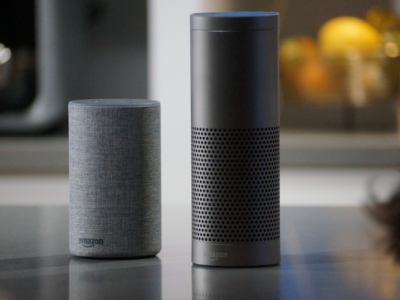 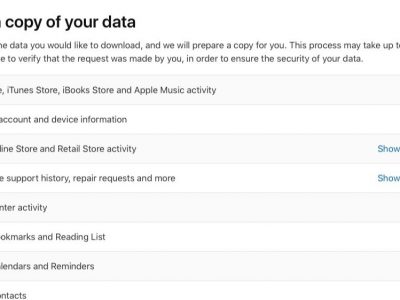 How to Download All the Data Apple Collects About You