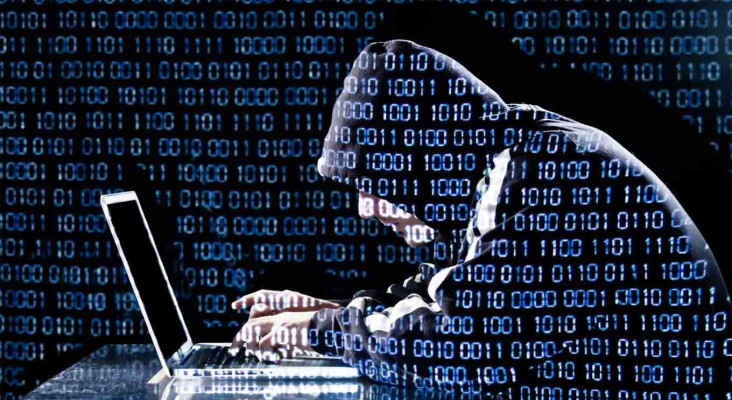 Personal details of millions of people around the world were collected by a Chinese tech company that has links to the country’s military and intelligence networks.

About 2.4 million people are included in the database which has been scraped mostly based on public open-source data such as social media profiles. It was compiled by Zhenhua Data, based in Shenzhen.

Internet 2.0, a cybersecurity consultancy based in Canberra stated that they were able to recover the records of around 250,000 people from the leaked dataset, including 52,000 Americans, 35,000 Australians and nearly 10,000 Britons. They include politicians and their relatives, the royal family, celebrities and military figures.

According to a representative of Zhenhua, surnamed Sun, the report seems to be untrue. She stated that their data are all public data on the internet and that they do not collect data. She said that their business model and partners were their trade secrets and there is no database of 2 million people. She also denied any links to the Chinese government or military.

The database was leaked to American academic Christopher Balding, who was previously based in Shenzhen but has returned to the US because of security concerns. He shared the data with Internet 2.0 for recovery and analysis.

Balding said the database was built from a variety of sources and was technically complex using very advanced language, targeting, and classification tools. He said the information targeted influential individuals and institutions across a variety of industries.

Sun of Zhenhua said that a database, the Overseas Key Information Database (OKIDB) exist but that it merely connects individuals to the social media they use. She stated that it is research and there are many overseas platforms like this.